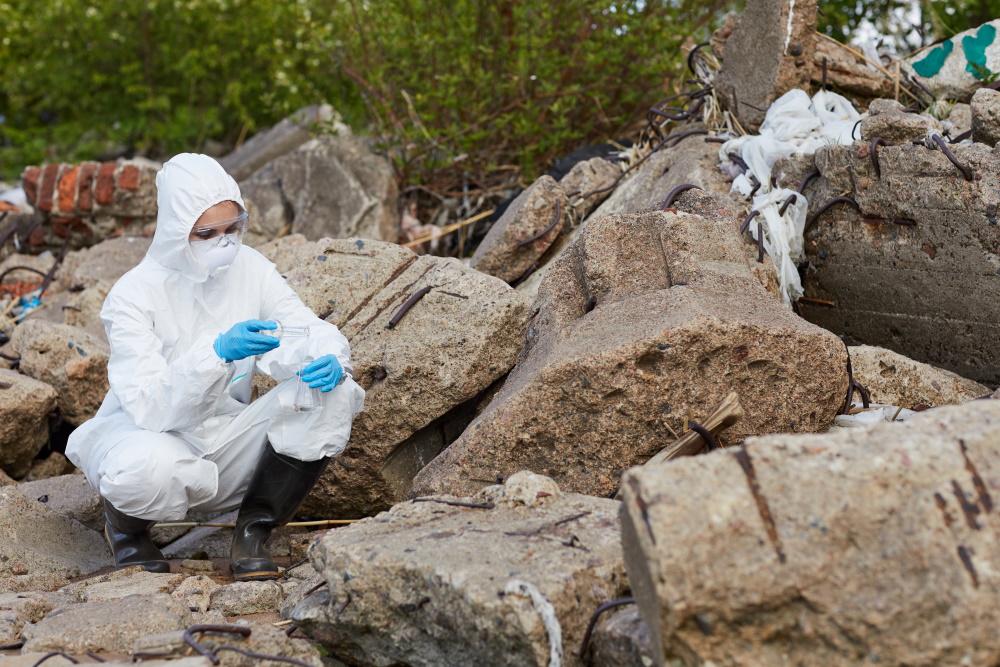 Human Toxicology was formed as a necessity for human survival, the potential for toxicity of agents found in nature needs to be understood, which, depending on their dose, may be harmful to people, animals, plants and other living things. One of the first known examples of unwanted toxicity of a manufactured product was the lead poisoning that occurred in Roman times because of lead plumbing and dishware. The emphasis of toxicology is now on detecting and preventing the unwanted effects of chemical and physical agents.

The Swiss physician and alchemist Paracelsus (1493–1541) wrote, “All things are poison, and nothing is without poison, the dose alone makes a thing, not a poison.” What that means is that for poisoning to occur, exposure to a potentially toxic chemical must result in a dose that exceeds a determined threshold of tolerance. The classification of toxic effects is acute or chronic. If adverse effects occur immediately or shortly after being exposed to a substance, it has acute toxicity. If adverse effects only appear after a more extended period of time, after a lower dose or after repeated exposures, the substance has chronic toxicity. Exposure to toxins occurs most commonly through the skin, respiratory and gastrointestinal tract.

The U.S. National Research Council (NRC) report on “Toxicity Testing in the 21st century” written in 2007 called for a fundamental shift in the way that chemicals are tested for human health effects and evaluated in risk assessments. The article envisioned increased efficiency in toxicity testing and decreased animal usage. The new approach would move toward in vitro methods, typically using human cells in a high-throughput context. The in vitro methods would be designed to detect significant perturbations to “toxicity pathways,” for example key biological pathways that, when sufficiently disturbed, lead to adverse health outcomes.

The Totality of Exposures

The concept of the totality of exposures has become a central theme in toxicology. That concept is a measure of how our environment, diet, lifestyle, and susceptibilities interact and impact our individual response to toxins. New technologies allow for more in-depth exposure assessments that can characterise toxins released into the environment with increasing sensitivity.

Because we get exposed to a broad range of chemicals and radiation in our daily lives, a large amount of research is devoted to understanding the correlation between exposure and toxic effects. In general, results from toxicity studies are used to evaluate potential risks posed to humans as a result of material exposure, as well as to identify and understand the cellular and molecular mechanisms by which they exert toxic effects. The ultimate goal of toxicity analysis is to support a regulatory framework that protects workers, the general public, and the environment from exposure.

Understanding chemical metabolism is central to both the impact and the detoxification of chemicals. Due to genetic and environmental factors, including types of food, the activity of many of the metabolic enzymes can vary significantly among individuals. Metabolic rates may also vary within a given individual at different times due to the induction of metabolic enzymes by these same environmental factors. Key principles here are the absorption, distribution, metabolism, and excretion of a chemical.

Several emerging fields and techniques are contributing significant new insights for understanding the biologic responses to chemicals in human tissues. Emerging fields also include systems biology, a powerful approach that uses computational models and laboratory data to describe and understand biologic systems as a whole and how they operate. Another relevant field is bioinformatics, which applies computational techniques to vast amounts of data to understand how cells and cell systems work.

At OFT we have a team of highly trained professionals that has experience in the following studies about Human Toxicology: